Greetings those of faith in the greater good,

If you listen, you will hear the planet sigh: it is the sound of relief and some hope.

This week I played bridge (for the uninitiated, bridge is a card game as well as the connection between two points). My mission: to bid no trumps all night. The end score wasn’t great but the feeling of abandoning all in favour of a new world order was very satisfying.

On the first Tuesday in November in the Gallery the bridge between my card game and the election taking place across the Pacific became No Trumps or much ado about a President who turned out to be not very much at all. Melbourne Cup Day was a busy day in the Gallery with Sanya treating all visitors to her very individual disco-version of the YMCA (a mercy that Trump lost and so the performance has been forever archived in the Great Gallery One Bin of History… 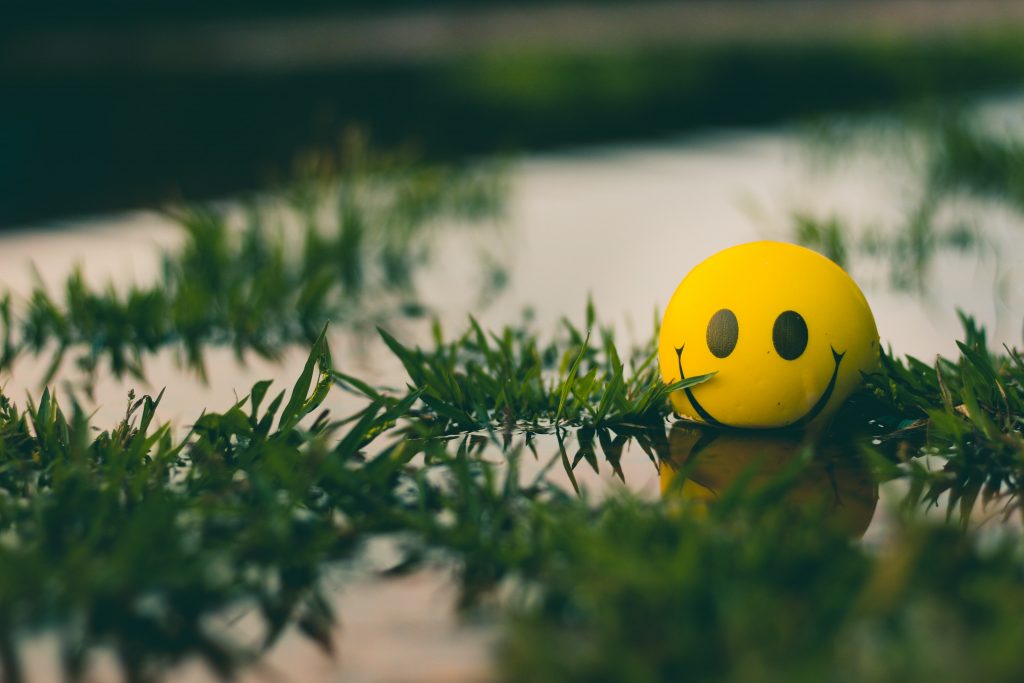 …there were horse racing discussions alongside the constant yo-yo of hearing who was ahead in the election count – we were up, we were down: was it Trump? Was it Biden? We all went home not knowing. Oh, and there were some unlucky but very good-natured classes happening at the same time, all of whom must have found it difficult to concentrate on their work. A huge Thank You to Julie Arnott’s ever-patient art class for tolerating our over-anxious waiting for election results. We kept her class advised whether they wanted to be or not.

Confident of a Biden success, Committee member Dom arrived early in the afternoon to join the fray.

Dom was born to be Italian: he is as Italian as Australian/Italian can be. He is so Italian he could have gone to Findon High. Dom arrived in the Gallery that day bearing the mantle of hundreds of years of elections past in Italy, which, after all, is reasonably close to the seat of western democracy. In Dom’s blood flows the race memory of the turmoil of Italian politics through the aeons and experienced in chaos Dom was confident, and correct: the ides of November would turn the tide away from four years of political madness and the planet could, for a time, sign and breathe more easily. He bore faith in the greater good.

Video of the Week

It is sure that somewhere in Dom’s lineage there rows a gondolier. Observe the nifty driving style of our friend when he approaches – hands on the wheel that could just as easily propel a gondola, the body swerve as he corners, the shades. A telefoni held in true Italian gondolier style: one hand steers, the other holds the mobile while he talks, the other hand gesticuates. Opera erupts from the very soul of Dom: Frank and Dean and Volare are more than music to his ears: they are aura. Insouciance, a hip shift in the walk, trilby on the plaza and a swell of the heart. Dom is our true romantic. He paints and he draws. 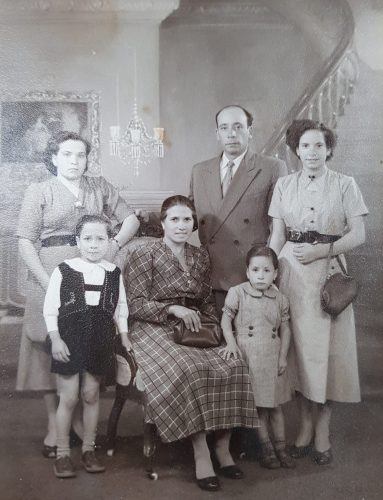 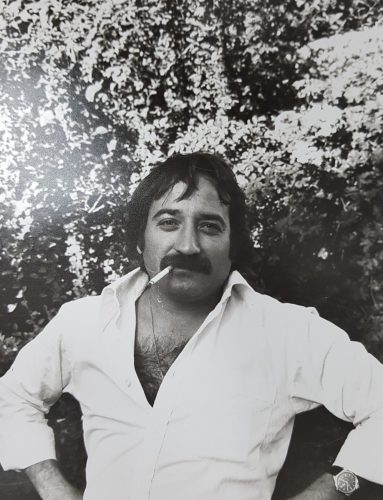 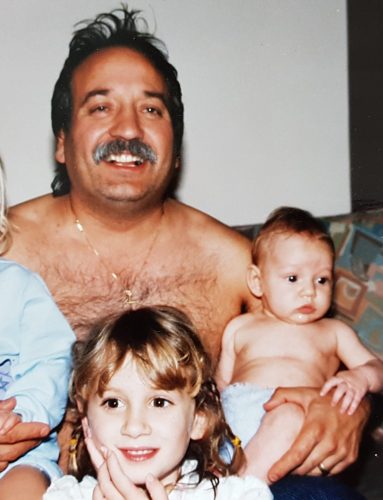 Pip Williams’, The Dictionary of Lost Words, had a title that fascinated me from the moment I heard it (note to hopeful authors:  step 1 – develop an inviting title to dangle the worm to potential readers like me).

Some of this initial interest derived from my ignorance about the process involved in the development of the Oxford English Dictionary or indeed any dictionary. I guess I always assumed the ancients had a dictionary of sorts and it was constantly added to over millennia; maybe the printing press facilitated its development? I never really thought much about it.

The realisation that the Oxford English Dictionary is a relatively modern development dawned with as much shock as an earlier realisation that time of day has not always been a constant. Amazing how you can live a life not knowing these fundamental facts from the outset! Then, listening to a radio interview with local Adelaide author, Pip Williams, the idea that words had not ‘made it’ into a dictionary and therefore likely become redundant as language, was a truly shocking concept. A slip of paper with a new word is lifted by a small breeze to a fire; the compositors never receive it and the word disappears from language – well, simply mind-blowing.

And there you have the plot: what protagonist Esme does with the words that become lost during the development of the OED. Not as dry a concept as you may anticipate for Esme reaches adulthood during the times of Women’s enfranchisement in England. In the late 1890s, many new words were abroad in a radically different political landscape. Williams also includes a nod to SA’s place in world democratic political history, a fact of which we should always be proud and safeguard.

Initially, I was slightly underwhelmed by the first few chapters but stay the distance: you too will fall in love.

ps: Sanya has muddied the water and it is now unclear as to whether she will run naked through the streets because DT lost. Those who were there and witness to her promise allege this version is what she vowed. Sanya maintains she said she would do the Lady Godiva it if DT won the election. Hmmmm

This site uses Akismet to reduce spam. Learn how your comment data is processed.